The name ‘Hurtwood’ is given to over 2000 acres of privately owned Surrey Common land, to which the public have access on foot, horse and bike.  It includes Pitch and Holmbury Hills, much of Blackheath and the Winterfold plus other heath and woodland. Twin icons of the Hurtwood today are the hurts (blueberries) which grow wild in and around wooded areas, and the ubiquitous Scots pine (pinus sylvestris). Contrary to common belief, the name ‘Hurtwood’ may not come from the hurts but from the Old English ‘ceart’ or ‘churt’, meaning ‘a rough common overrun with gorse, broom and bracken’.  The Scots pine is a relative newcomer to the Hurtwood, being introduced in the 1700s.

Access to the Hurtwood has a long history. Since medieval times the Hurtwood has been ‘common land’ owned by local Lords of the Manor; this meant it was used in common by tenants for specific purposes such as cutting wood or turf or grazing sheep. The poor soil meant that it had limited use as productive arable, pasture and meadow land. This worked for centuries, but by the early 1920s the combustion engine had brought large numbers of people into the countryside, leaving a trail of destruction and fires. And increasing numbers of gypsies came to live in the Hurtwood, leading to local disputes. It was a picture seen over England, and Parliament responded with the 1925 Law of Property Act. The Act regulated public access to common land and prohibited cars and motor bikes except in authorised places, but also provided that land so restricted could be given rights of public access by the owners. The visionary and energetic R.A (Reggie) Bray, Lord of the Manor of Shere, was one of the first to take advantage of these provisions. On 13 October 1926 Reggie Bray signed a Deed of Dedication giving the public access to the Hurtwood and the ‘right to roam’, ‘for air and exercise’ and for the purpose of ‘quiet enjoyment’. A similar deed was signed by the Duke of Northumberland. The management of public access to the Hurtwood was originally undertaken by the “Hurtwood Control” under the direction of the landowners. In the ‘60’s the Hurtwood Control was given charity status and with this independence from landowner control was given extended responsibilities including raising funds to protect the environment of the Hurtwood, maintaining free car parks and generally maintaining the Hurtwood fit for public access. The charity is now called Friends of the Hurtwood. 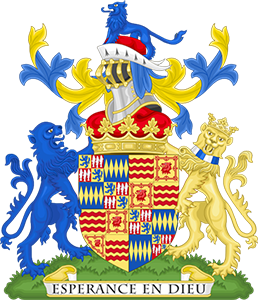 The Hurtwood remains in private ownership but following partial sales of the land by Shere Manor and Northumberland Estates there are now eight landowners. On acquiring ownership each new landowner agreed not to revoke the original Deed of Dedication thus preserving public access. Each landowner has a Management Agreement with Friends of the Hurtwood which ensures the entire area of the Hurtwood remains open to the public on exactly the same terms as before. 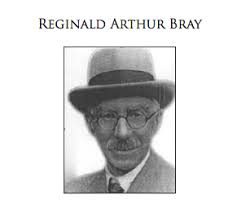 Land and land use

Much of the Hurtwood’s habitat, character and history derive from its geology – shallow acidic sandy soil on top of sandstone bedrock. This geology combined with centuries of human activity las left the Hurtwood as a mix of deciduous and pine woodland and lowland heath, the heath characterised by gorse, bracken, heather and ling. The Hurtwood shows signs of human occupation from neolithic times and was probably originally deciduous forest. Its character may have started to change when people began felling trees and grazing animals in the Stone and Bronze Ages. Subsequent weathering further reduced soil fertility until parts of the Hurtwood became heathland. This supported a local rural economy for centuries, but when local people stopped using the heath for traditional purposes, much of the heath reverted to trees, scrub and bracken. Since lowland heath is now one of Britain’s most endangered habitats, work has been done to clear pine, birch, scrub and bracken and regenerate heather and ling. The 1086 Domesday survey described the manor as ‘as much woodland as produced to the Lord’s share 50 fat swine’. The woodland then was probably oak mixed with birch and ash. In the late 1700s, the hardy Scots pine was introduced for commercial purposes. It thrives in the Hurtwood’s acidic soil, and provides landowners with a valuable timber crop. In hilly areas oak and birch are likely to be small and bent, but their development is being encouraged in sheltered valleys and deeper soil, to achieve a more diverse timber range The Hurtwood has traditionally been an area controlled by local Lords of the Manor, with most of the local population dependent on the large estates for employment, housing and land. Since it couldn’t sustain productive farming, the Hurtwood was termed manorial ‘waste’, to which local residents had commoners’ rights – small wood and gorse for fuel, grazing for goats, sheep, ponies, cattle, donkeys and pigs, and bracken for animal bedding. The heather moors of Blackheath and Farley Heath were traditionally grazed, and Blackheath was known for its goats. Turf is not part of today’s vegetation, but historically large scale turf digging and cutting took place. Faggots and furze were also cut, and bracken for animal bedding. Being mainly poor sandy soils incapable of large scale arable or livestock farming, the Hurtwood escaped Enclosures from the 1300s to the 1800s and remained common land. Gypsies also lived in and off the Hurtwood until the mid 1900s, and there was an important gypsy school on the Winterfold. 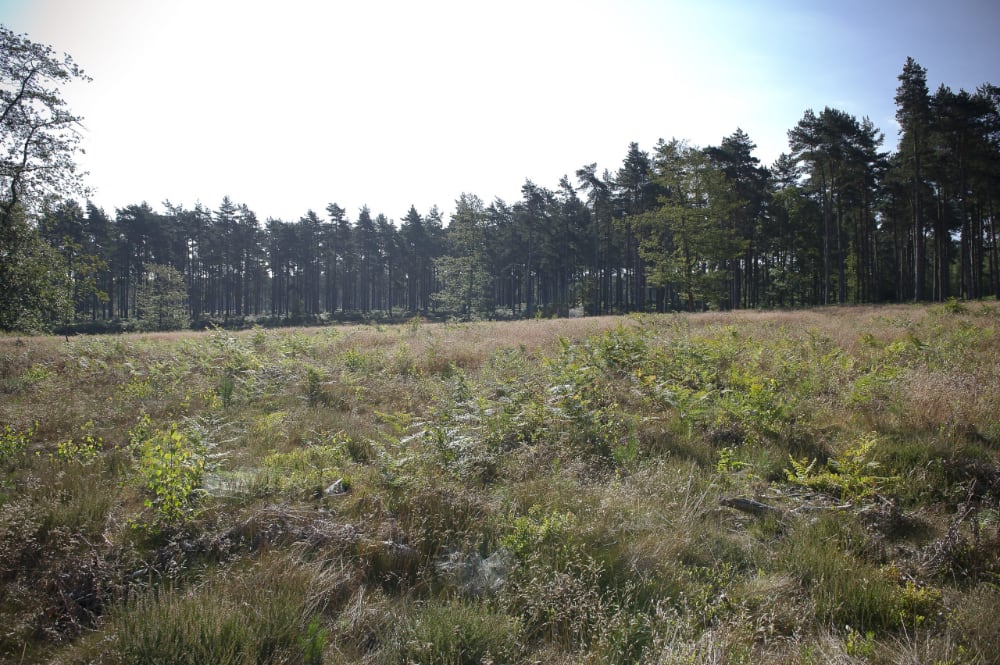 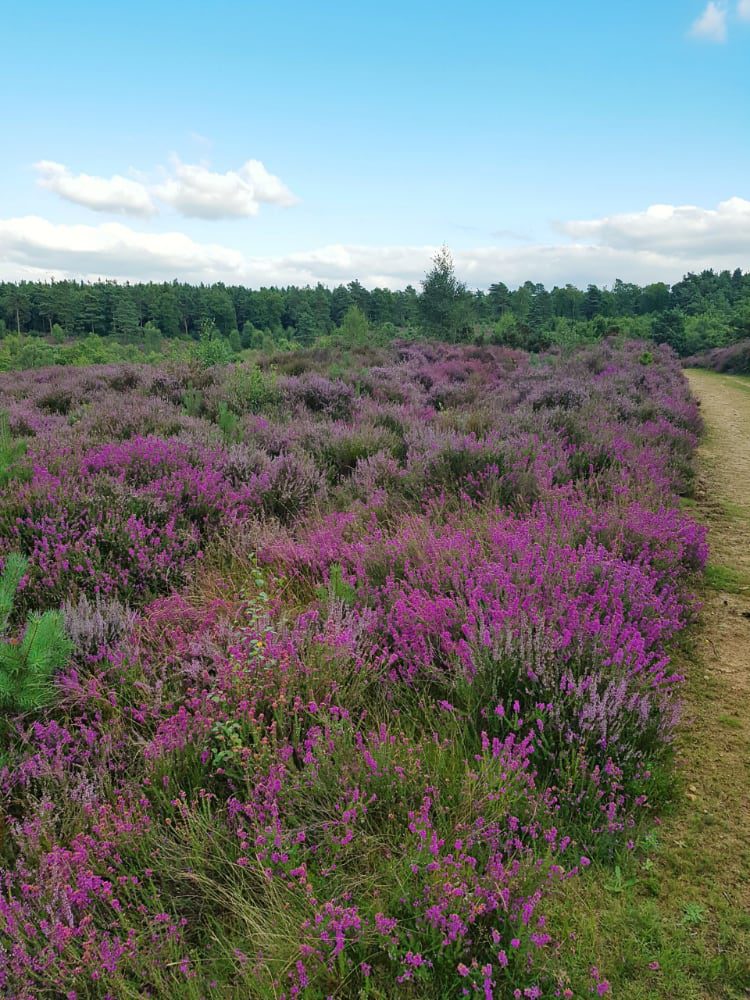 When the heath was used in traditional ways, trees and scrub were kept in check. But as dependence on the heath for food and fuel reduced, self seeding pines, scrub and bracken took over and the heathland shrank. Grazing, digging and cutting of turf and vegetation finally ended during the Second World War when the area was saturated with troops in the run-up to D Day. By the 1980s, lowland heath had become one of Britain’s most endangered habitats. Recognising its landscape and wildlife values, in recent years trees and scrub have been cleared and heather and ling encouraged to regenerate. This needs constant management as birch and pine self seed liberally. Stone digging was another historic Hurtwood activity, as shown by large pits and quarries on the slopes of Holmbury Hill. The stone was used by the church at Shere, Sutton Place, the Hammer (presumably at Abinger), the powder mills at Chilworth, the bridge at Gomshall and as far afield as Guildford and Wonersh. Stone was also dug in the quarry overlooking Woodhouse, and Winterfold and Pitch Hill are dotted with old quarries.

Two boundary types can still be seen in the Hurtwood, marking the common and small enclosures inside it. – the wood-bank type, especially along the edges of Spurfold, Ridings and Tenningshook An asymmetrical bank is topped by ancient beech trees outgrown from a former hedge, with a ditch on the common side. In some cases the ditch has been enlarged to a hollow way by the passage of feet and the banks are being undermined by erosion of the sandy soil. – the rounded bank with a ditch. Today, the ditch is often silted up and the bank topped by a hedge or replaced by a wooden or wire fence. Probably in the past there would have been a laid thorn hedge to prevent stock straying on to adjacent farmland. These banks can be found in varying degrees of preservation around the Hurtwood. Tracks and ways. Traces can still be seen of the deep sunken lanes or hollow ways typical of Surrey. These are centuries-old thoroughfares worn by the passage of humans and animals, predominantly running North/South. Many arose from the movement of pigs across the hills down to the forests of the Weald. Stories of smuggling from the coast to London are also told. A reliable water supply was an important element in managing the commons for stock, since permanent water sources are in short supply in the Hurtwood. Dew ponds that collect excess rainwater and then quickly dry up can be found in low-lying hollows. Small springs or seepage occur where valleys have exposed impervious layers of clay beneath the sandstone or where bands of tabular sandstone outcrop; these may have been used by stock for water but have been adversely affected by dry weather. Other ponds have been constructed to control run-off, prevent flooding and provide water for fire-fighting and wildlife.