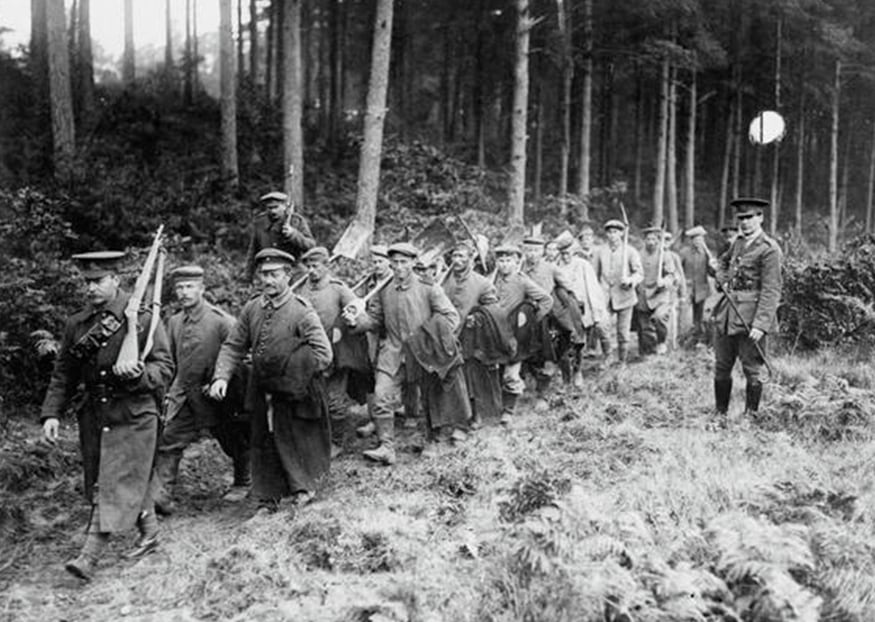 But the Hurtwood’s most striking evidence of prehistoric activity are the substantial earthworks of the Iron Age hill fort at Holmbury Hill. The date is uncertain and there is no evidence of long-term occupation, but the main ditch began to silt up between 100 and 200 BC.  Work continues to clear encroaching scrub and show the lines of fortification which are still clear on the ground. A topographic marker indicates sight lines and distances to various places of interest, and Friends of the Hurtwood are planning to display more detailed information on the site in 2020.

Felday hill fort North of Holmbury is another in a chain of earthworks on the Surrey Greensand hills overlooking the Weald.  It dates from about 100BC to 70AD, and may have been unfinished.

Farley Heath is noted as the site of a Romano/Celtic Temple which may have marked the boundary between the land of the Regnenses of Sussex and East Surrey and the Atrebates of Hampshire. The temple walls are today marked out by stone, with an information board.

There appears to have been a Roman road branching off Stane Street (part of today’s A29) to go past the villa at Rapsley in Ewhurst, over Winterfold and on to the temple at Farley Heath, so today’s walkers are following in ancient footsteps.

Also at Felday,  a construction of a  WW1 prisoner-of-war camp for civilian internments was  completed in 1917, traces of which survive in the undergrowth. Work is underway in 2020 to show the outlines of the camp and expand on its history.

The steep slopes overlooking Feldman Glade show small elliptical depressions with banks on the downslope side which could be defensive Home Guard positions, and nearby is a small rifle range.

The open heath and the fact that the 22nd Surrey Royal Volunteers had their rifle range in Blackheath may explain why Blackheath was chosen for the royal Volunteer Review of March 28, 1864, a substantial royal review of military might. It drew many spectators but the mock battle was muddled and a local vicar was accidentally killed by a soldiers.

The same area was well used by Allied troops in the run-up to D Day, and there is a memorial on the North edge of Blackheath.

Coming up to date, the Millennium was marked by the planting of a Pinetum just off the Holmbury Hill car park. It contains over 30 species, which are being gradually pruned and thinned with the aim of retaining good specimens of each. A plan of the Pinetum can be downloaded here. 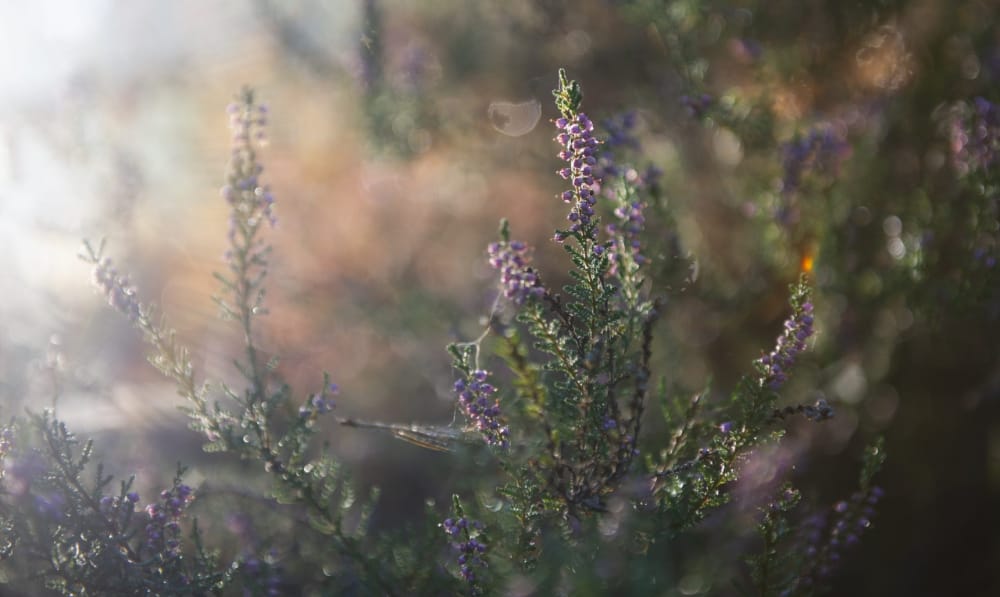 The diverse heath and woodland of the Hurtwood are reflected in the diversity of the animals and insects they shelter.

Quiet places and diverse wildlife are a magnet not only for birdwatchers and those trying to catch a glimpse of an elusive badger or playful fox cubs, but also for photographers looking for a close up of a bee on a flower  or a wide angle view from the Hurtwood to the sea.

Foxes, badgers, rabbits and squirrels are frequently seen, together with mice, bats and the shy roe deer (plus the occasional muntjac).

Reptiles are also well represented, with the common lizard, slow worm, adder and grass snake, and the re-introduced smooth snake and sand lizard.​​

The Hurtwood is particularly beloved by birdwatchers and photographers for the range of birdlife it supports. Its varied habitat is home to most of the UK’s resident woodland birds plus a number of regular migrants.

A special Hurtwood attraction is the nightjar, whose numbers are increasing as lowland heath is restored. But it’s ground nesting, so please watch your dog. 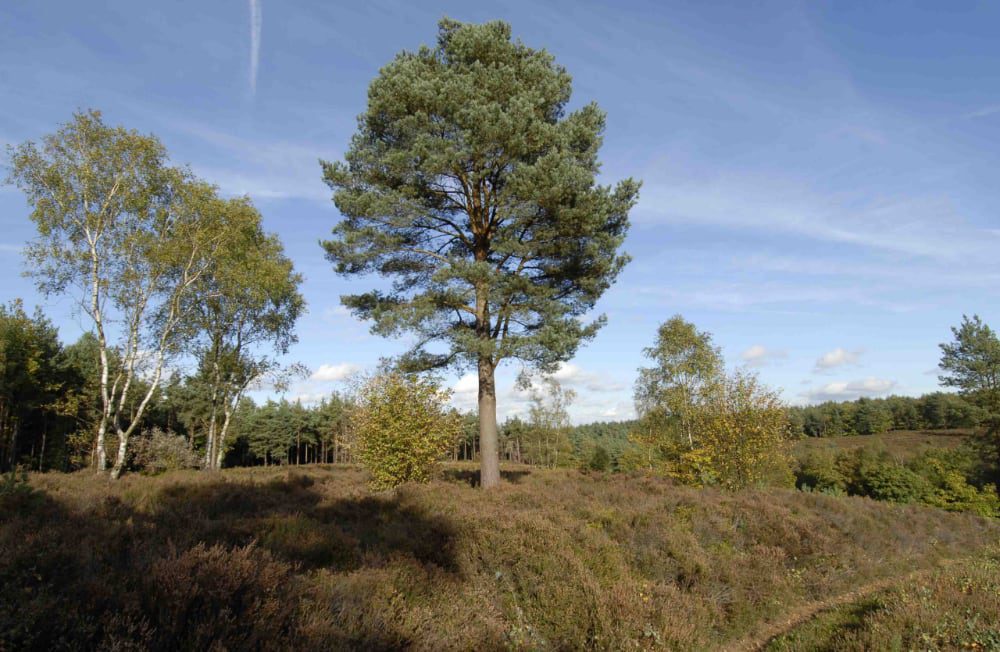 Hurtwood trees not only provide shelter for wildlife and income for landowners, but are an essential feature of the landscape. The ubiquitous coniferous pine is both commercially planted and, like the silver birch, widely self seeded.  Deciduous trees include ash (die back issues), oak (processionary moth issues) as well as rowans beloved of thrushes.

Heather and the larger later flowering ling are widespread on the heaths, with patches of gorse and numerous grasses plus the ubiquitous bracken. Lichens and fungi are also a source of interest through the year.

Follow the links below to find out more things to do.