FRIENDS OF THE HURTWOOD

Who are ‘Friends of the Hurtwood?

Friends of the Hurtwood (FotH) is a registered UK charity (200053).  Its summary objects are

Control of the charity is vested in a Trust Company whose Directors participate on a voluntary basis.

Land and land use

Following the 1925 Law of Property Act, Deeds of Dedication giving the public free access to the Hurtwood were signed by R A Bray on behalf of the Shere Estate and by the Duke of Northumberlandbody. A local body – the ‘Hurtwood Control’ – was established, its purpose being to counter threats from the motor car, from locals with differing priorities and from fire. Subscriptions were invited to cover costs and the Control laid down basic rules so that everyone could access and enjoy the Hurtwood. In 2010 the Hurtwood Control became a charity and in 2010 became ‘Friends of the Hurtwood’. In 2017 FotH Trustee Company Ltd was formed. Briefly, the Board of the Trust Company have delegated day to day decisions to a Management Committee. The Management Committee meets bi-monthly, and the full Board twice a year. Friends employ only one person – the Hurtwood Ranger, currently Mark Beaumont. Part of the Ranger’s duties includecarrying out administrative and secretarial tasks on behalf of the Trustee. The Ranger has the use of a pick-up, trailer and tractor. When a task requires more resources, the Ranger has sufficient delegated budget to be able to bring in specialist sub-contractors. 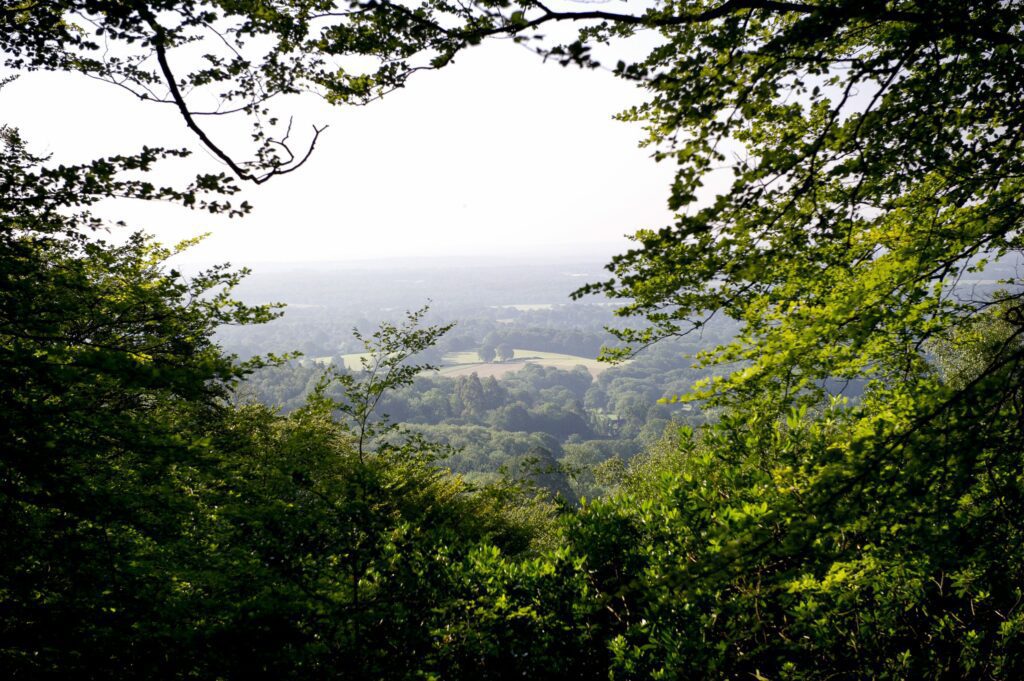 What Friends of the Hurtwood do

The Hurtwood is privately owned (at present by eight landowners) and any income from the Hurtwood (forestry, occasional filming etc) is theirs. Friends are responsible, in accordance with Management Agreements with each landowner, for managing public access and protecting and conserving the Hurtwood so that everyone can enjoy the land.

What we do (to the extent that resources allow): 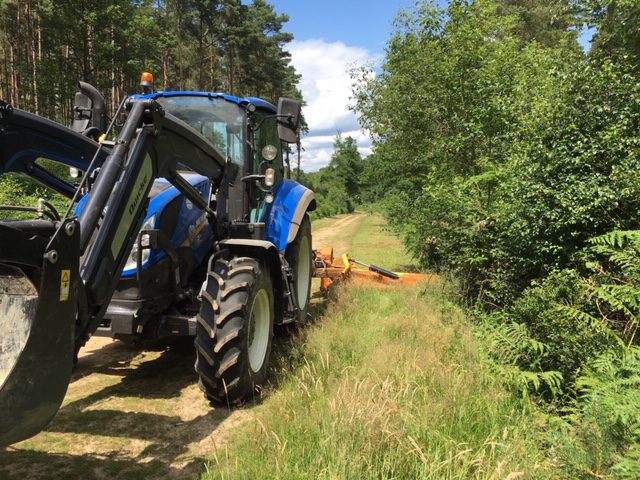 We work with maximum efficiency on a tight budget  – under £80,000 a year to manage public access to over 2000 acres, including 14 car parks. We employ only one person and none of the Directors or Committee members is paid or receives any allowance.

An important part of our income comes from regular and one-off donations from people who use and love the Hurtwood.  In most cases these attract Gift Aid. We encourage regular giving because it means we can offer reliable employment to the Ranger and helps forward planning.

Under the Constitution, regular donors can become Members of the charity, with the right to attend and vote at Annual Meetings and be proposed as a member of our governing body.

We receive some financial support from local councils and community organisations.  We have also been fortunate to receive some generous legacies from lovers of the Hurtwood. These are either added to our reserves or put towards capital projects of a lasting nature.

Regrettably only a small percentage of people who use the Hurtwood donate to its upkeep. We are continually working to ensure that people know more about the Hurtwood and how much the Hurtwood needs all our help. 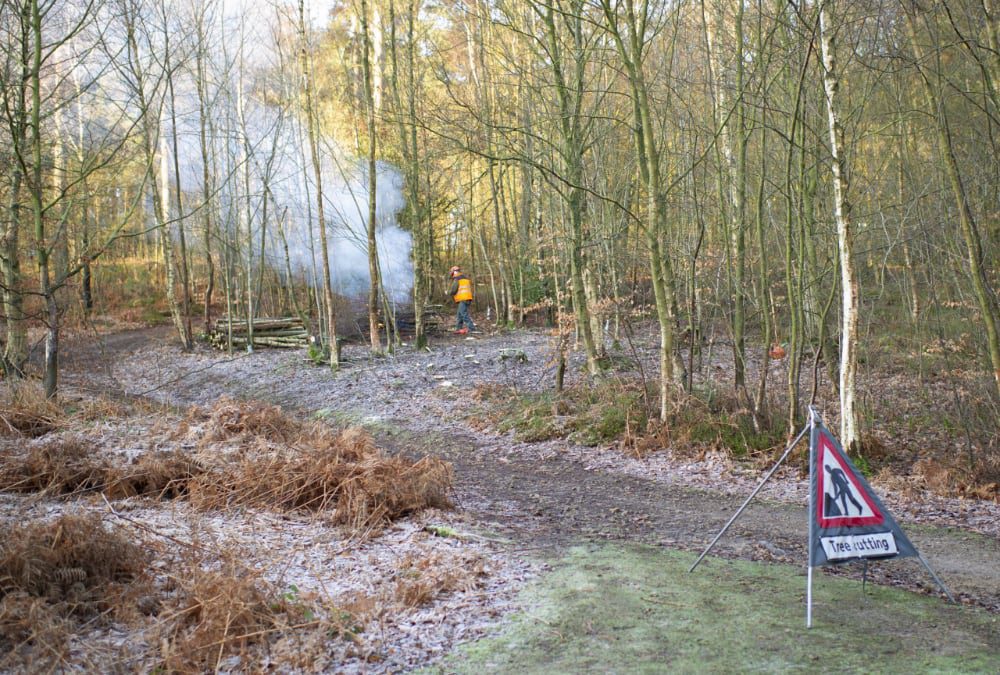